All contents of this site are copyrightx 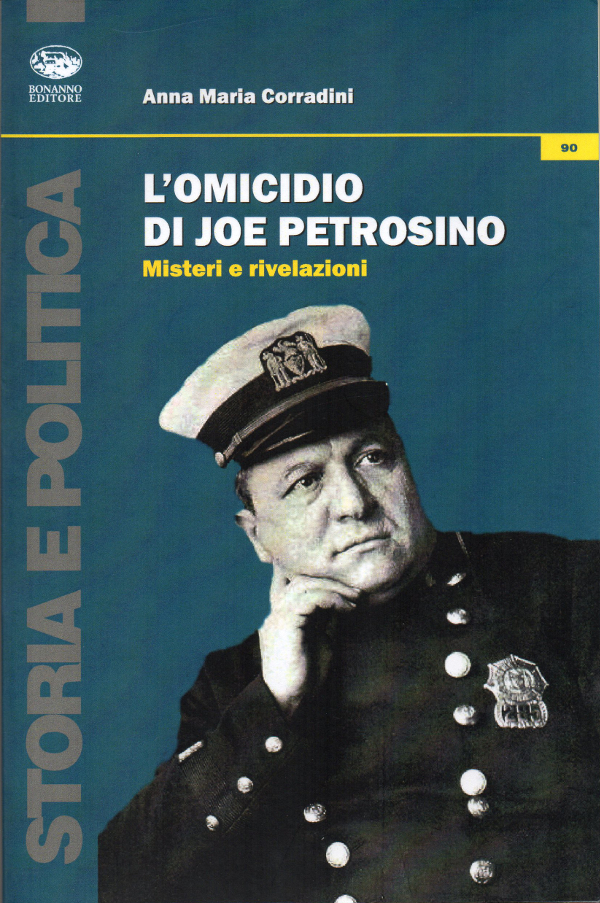 The murder of Joe Petrosino. Mysteries and revelations

Joe Petrosino is the famous Italian-American policeman killed in Palermo on March 12th, 1909 by Mafia. He represents an icon of legality, thanks to his legendary commitment and courage shown in opposing Mafia, also known as Mano Nera (Black Hand) in the USA, especially in the North American community where it was deeply established. Actually he has been the first victim of the Mafia within the Police.
This book is exclusively based on historical-documentary sources about Petrosino’s case, such as documents kept in the State Archive of Palermo, taken from the local Sicilian papers published at that time, clues and evidence gathered by investigators in the dossier. All this stuff has been carefully and thoroughly examined in order to provide an exhaustive and detailed context of the murder. Reconstructing the complicated sequence of events has been like patiently putting together the tiles of a mosaic.
The crime went unpunished for a series of circumstances that will be fully investigated in this book, also with the fundamental contribution of other qualified and reliable articles and essays, such those of Arrigo Petacco and Andrea Volpes, both journalists who wrote a number of interesting pages on the case.
This issue of the book enables the reader to broaden the investigation with additional unpublished documents, revealing disturbing relationships between Mafia, Government and Masonry.

DIGITAL COPY ONLY IN ITALIAN