All contents of this site are copyrightx
0 commenti 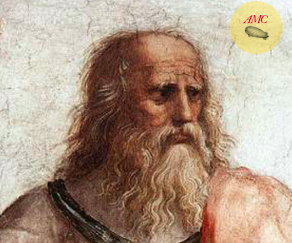 “What political system do you refer to with the word Oligarchy?” (literally: government for the few) – The constitution founded on census,  in which the rich govern, while the poor cant participate in the power[…]Ambitious men that want to affirm themselves and receive honor, and then become business men[…] they hand the public roles to the rich, and despise the poor. […]